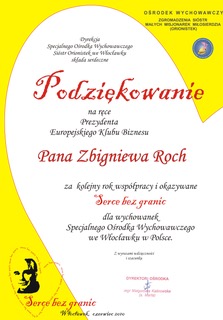 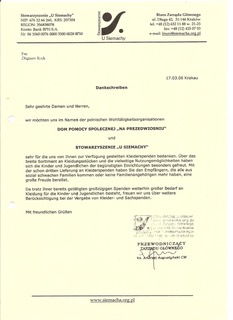 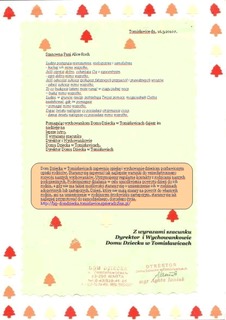 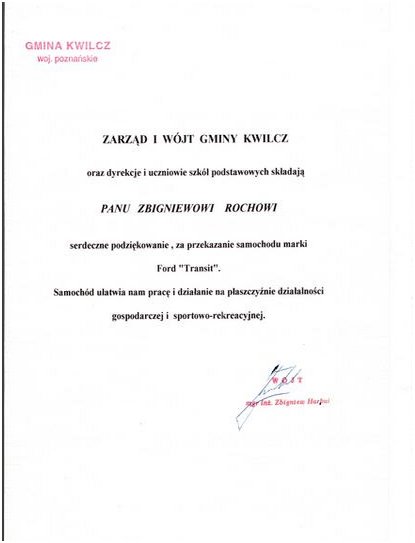 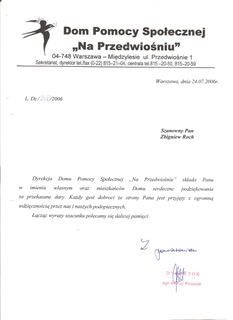 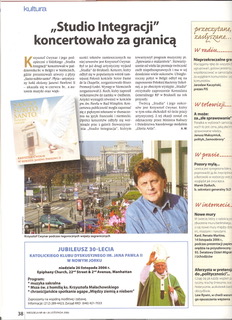 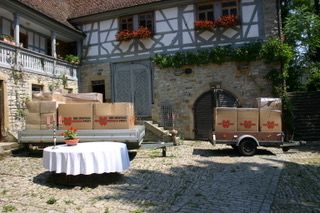 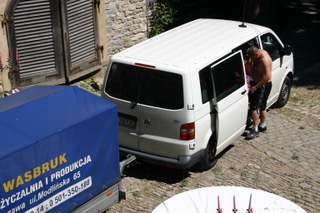 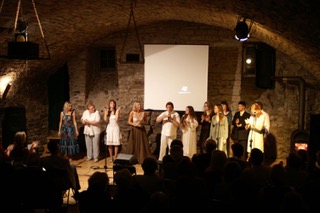 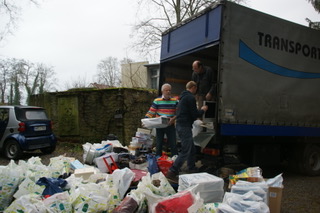 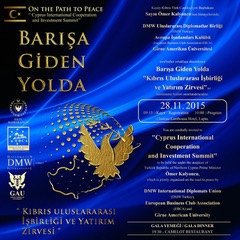 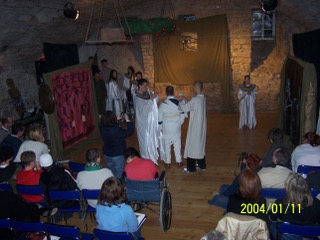 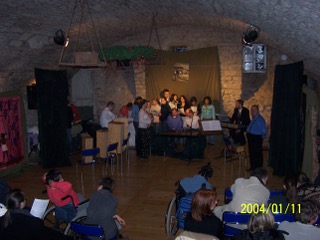 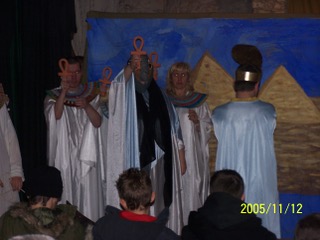 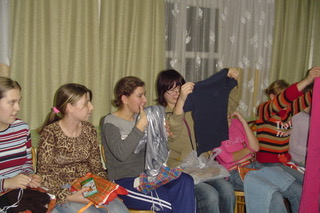 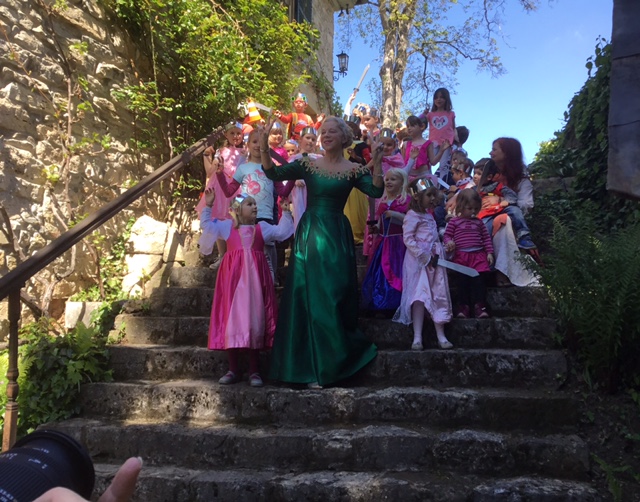 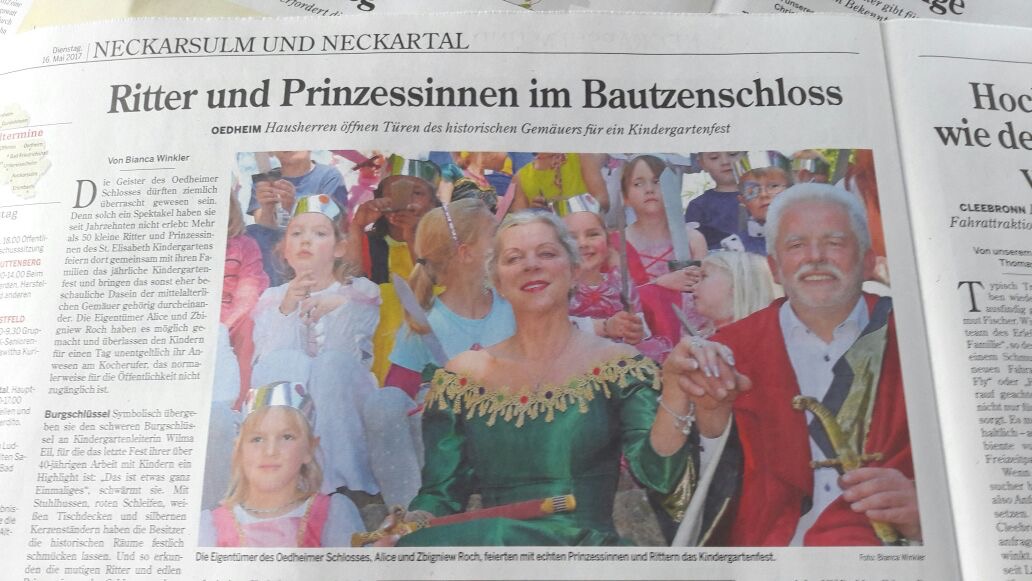 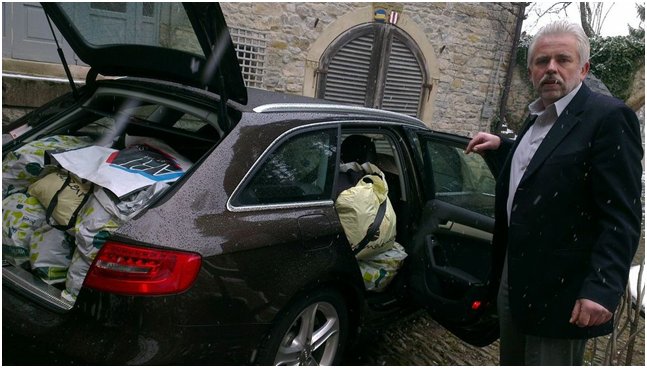 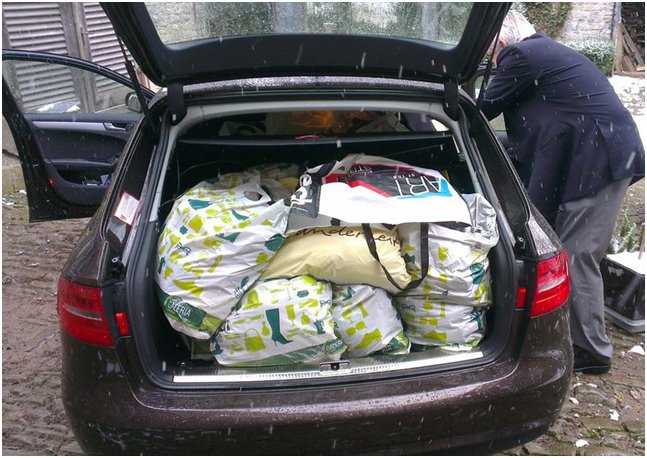 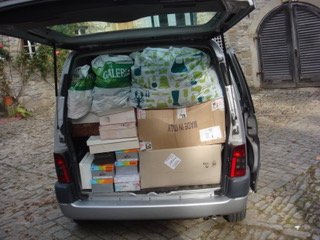 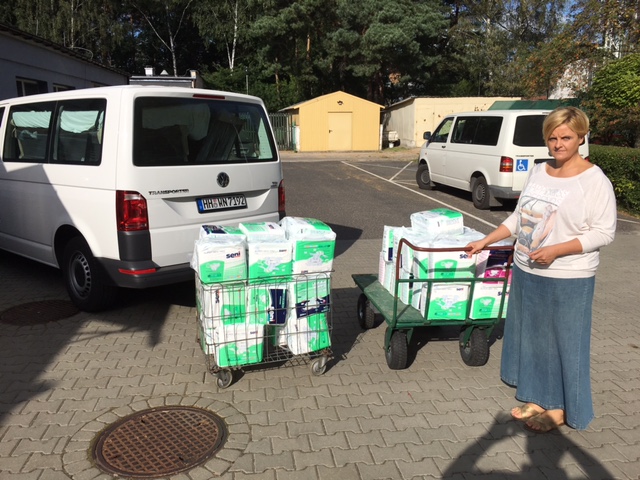 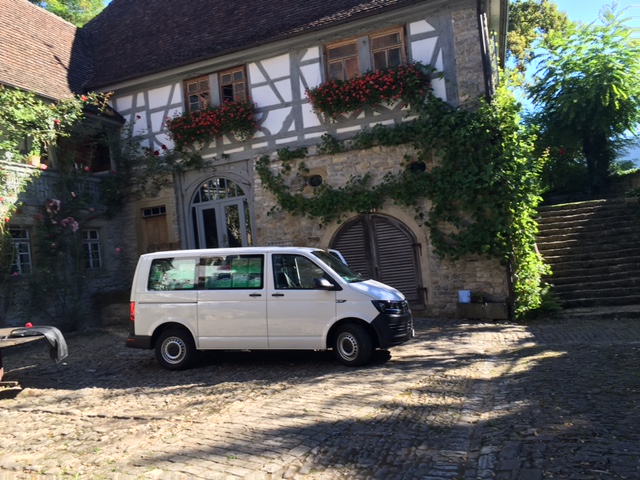 The European Business Club next to the political and economic activity is also involved in the wider humanitarian and charitable activities. Considering the immense needs and real opportunities, we support those projects in which the competence of the club and its activities can bring the most tangible results. Therefore the activity of the club focused on three areas:

1. Promoting the development of technologies for:

3. Direct support for organizations and individuals in a particularly difficult situation.

( 1 ). In support of the above mentioned technologies, the Club participates in the work related to:

EK has its share in the economic development of these countries, and thereby in the EKB participates in alleviating problems nutrition and health, especially in Africa.

Currently, we support the preparations for the construction of a medical center in Congo, and to ensure greater access to electricity in the central-African countries.

These projects are the subject of conversations that roll on the presidential and parliamentary level, as well as ministerial working visits that roll in the office in Warsaw which coordinates the preparation.

In recognition of the efforts of the President of EKB Zbigniew Roch Democratic Republic of Congo has appointed him to the post of adviser of ambassadors, same time giving the diplomatic status and citizenship of this country.

( 3 ). The club has given patronage By giving direct assistance to organizations that are in a difficult situation

Working closely with the foundation “U Siemachy” in, Krakow,, 42 Long Street, we engage in resocialization programs for young people from difficult communities to support projects which enable young people develop their interests and talents, and give them better opportunities for education.

The ECB, by organizing concerts, exhibitions and theatrical performances, breaks the the barriers between society and people with disabilities, building larger acceptance and supports the at the same time the development of artistic skills of these people.

Due to the international nature of these events we we bring our participation not only in the recognition and integration of people with disabilities in society but also in European integration.

Has already become a tradition to present theater performances acting groups from The Social Welfare Home in Warsaw, The Youth Centre of Sociotherapy “U Siemachy” in Cracow, and concerts of persons with disabilities from “Studio Integration” in Lodz in the German headquarters of the Club.

Very popular are also organized in the historic setting of the Club periodic exhibitions of paintings disabled artists from “Our Gallery” in Lodz.

In order to assist Disabled Children’s Music Festival in Ciechocinek we have funded the prizes for the winners, and we have co-organized the meeting of participants of concerts in the local palace “Targon”.

You are cordially invited for cooperation.